All the artisanal and natural wine you're looking for

Free shipping in Italy from 89 euros 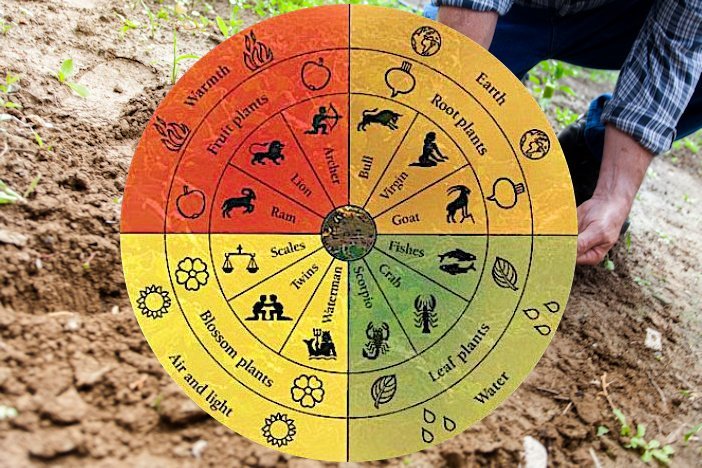 Biodynamic wine, what it is and what is meant by Biodynamic Agriculture

I know, in the last few years you've heard a lot about natural wine and biodynamic wine, but you've only found confusing articles that have made things even more confusing.

Don't worry in this article I'll tell you about Biodynamic Wine clearly. If you follow me to the end I will also give you super advice on how to get the best approach with this type of wine.

Before talking about biodynamic wine, it is useful to quickly introduce the figure of Rudolf Steiner, the theorist of this philosophical approach to viticulture.

The theorist of biodynamic agriculture

Rudolf Steiner (1861- 1925) was a German theosopher who dealt, at the level of philosophical and spiritual interpretation, with many topics, including that of the progress of agriculture, obtainable only through a return to ancestral practices.

He tackled this subject in 1924, shortly before his death, through a cycle of eight lectures entitled Scientific-spiritual impulses for the progress of agriculture. In them there was a strong drive for a correlation between productive activity and cosmic-spiritual forces that increased the fertility of the soil.

His followers, the agronomist Erhard Bartsch and the chemist Franz Dreidax, first theorised biodynamic agriculture and then established the Demeter (after the Second World War, Demeter International) the body that today has the authority to certify biodynamic wine.

The main objective of biodynamic agriculture is to rebalance agricultural production with the earth's ecosystem, the soil and the life that develops and proliferates in it.

At the heart of the production of biodynamic products, therefore, is the fertiliser, which must be absolutely natural and not obtained from synthetic products, as it makes the earth alive according to Steiner and his followers.

The goals of biodynamic agriculture are:

How to produce biodynamic wine

Preparations in biodynamic agriculture, so also in viticulture, to produce biodynamic wineThey fall into two broad categories, spray and pile.

From cumulus are 6 which are obtained from medicinal herbs composted or macerated under special environmental conditions, often in contents obtained from parts of animal bodies:

They must all be distributed over the soil by dynamization, then mixed with water.

Do you think it's over?

This is the work in the vineyard.

Natural principles in the cellar for biodynamic wine

In the winery, to produce biodynamic wine, we do not use laboratory-selected yeasts that mechanically trigger alcoholic fermentation. We use the indigenous yeasts present in the cellar, which select themselves over the years, triggering spontaneous fermentation, which enhances the aromas of the wine.

Of course, the pesticides.

Here we come to the advice I mentioned at the beginning.

Biodynamic wine is always a discovery as they are often different from vintage to vintage, from plot of land to plot of land and therefore each one can be called unique. It's natural wine par excellence.

Their natural habitat is the amphora and for this reason they have practically unlimited ageing potential.

Apewineboxes offers you an unlimited choice between single bottlesmore than 3000 and our wine box related. You can taste a mixed case from a single winery, or try biodynamic wine through the trails we've designed for you.

The advice is: don't buy just one bottle before evaluating biodynamic wines. Try at least 6I'm sure you won't want to drink any more.

and get the discount code 10%

Register and get your discount code

Register and get your discount code

become part of our